This is the new WAENetwork. We created Writers, Agents and Editors Network in 2013 as a place where writers and industry insiders could gather. Since that time, there have been so many changes in the publishing world that we wanted to provide more information on an updated platform. 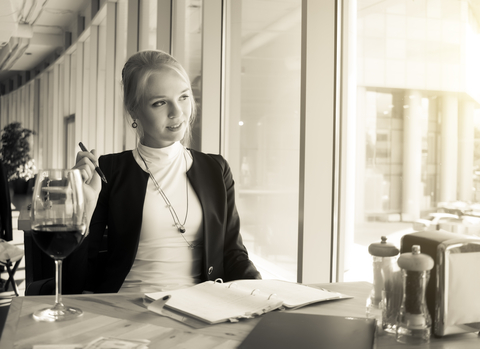 Today writers must be entrepreneurs as well as artists. There are protocols on the path to publishing and gatekeepers between you and our dreams.

Even if you reach the level of a traditional publishing contract you are still expected to have a "platform," and to reach your audience. Most publishers offer contracts to people who don't really need them. They have high expectations and will overlook those projects that do not show clear potential for return on investment.

So what does this have to do with WAENetwork? Cofounder Jeff Herman has always been a maverick in the publishing world. He created his Jeff Herman's Guide to Book Publishers, Editors, and Literary Agents  now in its 28th edition as a response to the barriers set up for writers who could not get out of the "slush pile." He showed strategies and has continued to help writers achieve their goals through education and know-how.

Cofounder Deborah Herman is the author of 13 books including a recent bestselling memoir. She has curated many of the over 1,000 nonfiction books sold by The Jeff Herman Agency to traditional publishers. In addition, Deborah Herman is the author of Spiritual Writing From Inspiration to Publication soon to be released in an updated edition and co-author with Jeff Herman of Write the Perfect Book Proposal. Deborah is now an Indie Publisher and the CEO of Book Marketing Academy, a place where authors can improve their product and author brand. This is platform-building for the modern age.

The original WAENetwork was ahead of its time. But the visionary Hermans knew it had a place and an important mission. The world has changed and the virtual world has arrived. Through this Writers, Agents and Editors Network, writers no longer need to be isolated from one another. They can learn from top professionals while also interacting with like-minded people in a congenial atmosphere much like a writer's conference.